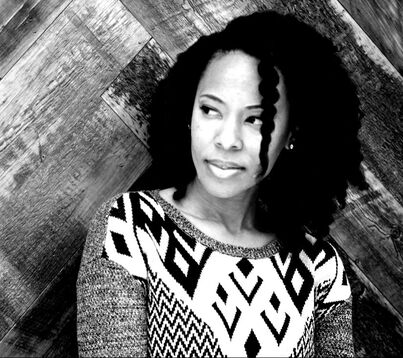 SHANNAN E. JOHNSON, Writer & Executive Producer
A former creative executive at NBCU who quit her day job to become a touring artist in dance companies and Broadway National Tours just to come back to LA with no job and no place to live. When Hollywood wouldn't let her through the door, she went in through the ceiling and became the CEO of The Professional Pen, the first black-owned script consultant agency in the market where she develops creatives and their content for the screen from idea to pitch. Her clients, aspiring to established filmmakers, have won competitions, and signed, sold, and produced their content under her guidance.
A writer in her own right, in 2019, Shannan teamed up with IYO Visuals to co-write ALL SCREWED UP, the viral, visual tribute to Houston's own DJ Screw. Competitions include: (Finalist) AT&T Hello Lab, Warner Bros. TV Workshop, WeScreenplay Diverse Voices Short Screenplay Competition, and Film Pipeline Short Script Competition 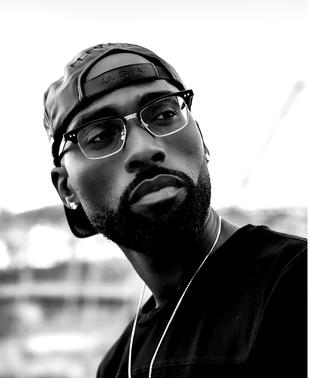 ISAAC YOWMAN, Director & Cinematographer
​A very multifaceted talent across a variety of entertainment industries, the Fullsail University Alumni is a Grammy-nominated, multi-platinum musician and an award-winning filmmaker. He is the CEO & Creative Director at IYO Agency where his team is passionate about telling powerful stories and serving underserved communities through film and art.
Yowman is a part of Sony Pictures Incubation Lab and has directed projects for Marvel, Netflix, Viacom, McDonalds, Adidas, AirBNB, Revolt, Facebook and many more. His visual tribute to music icon DJ Screw was acquired by Columbia Pictures and is now in development as a feature film biopic. 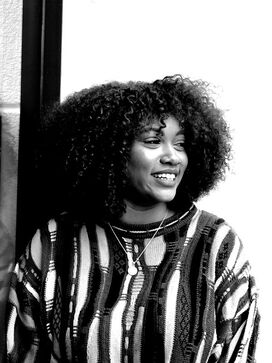 ​MIRIAM HEADS, Creative Producer
A producer and filmmaker living and working in Houston, TX., Miriam has a strong affinity for counter-culture and storytelling that showcases the many nuanced facets of underrepresented voices. Since starting her film career in 2018, she has produced and helped shape brand stories for Adidas, Reebok, international music artist Runtown, NBA Hall-of -Famer Tracy McGrady, and many more. 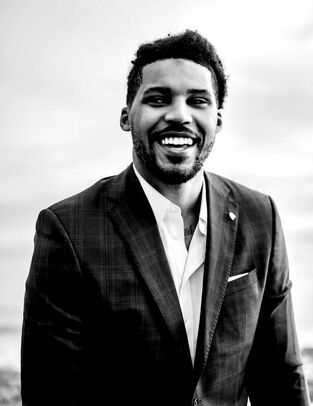 JARNELL STOKES, Co-Producer
A native of Memphis, Tenn., Jarnell was selected in the 35th overall pick in the 2014 NBA draft by the Memphis Grizzlies. As a businessman, Jarnell focuses on developing healthy habits for the mind, body, and soul, and has expanded his philosophy into writing and building a health and conscious-based business, STOKED BROS. He is also an author of WINGS TO FLY, and hosts a youth basketball camp in Knoxville to teach a strong work ethic to students no matter their career goals. 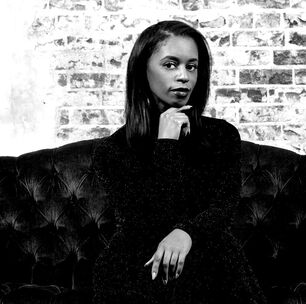 ​ERIN L. Burnett, Casting Director
Erin is a playwright, screenwriter, director, and acting coach from Houston, TX. As the CEO of Erin B. Productions, a film and theater production company, Erin’s goal is to help liberate the lives of those who may be bound by circumstance through the art of storytelling. She is also the founder of EBI Studios, a nonprofit that teaches youth how to master storytelling through performance art while promoting both mental and physical health.